The Carboy, Damajuana or demijohn is a typical glass container that was used in many Mediterranean countries to transport wine. In Malaga it was the way to carry, above all, sweet wine to the restaurants and to fill up the barrels of the bars with the wine from the nearby wineries. 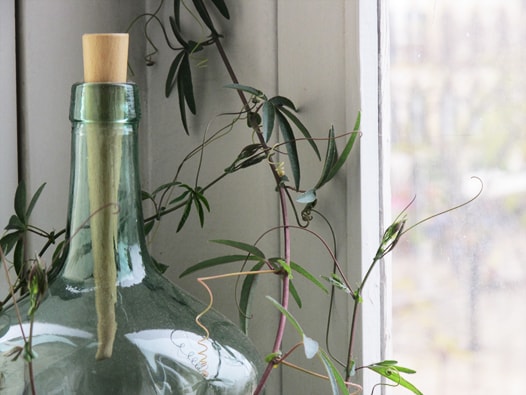 Since carboys were traditionally fabricated  with very fine blown glass, in order to protect them and to maintain stable on the floor, they were covered with black poplar, cane or esparto grass, to which were incorporated handles for a better and more comfortable transportation. Like this they could be filled from 2 liters, up until 36 liters of wine. Can you imagine the size of them?

Use it as a candleholder, a vase for flowers, make a lamp out of it or just enjoy its color and form as a piece of artisanal decoration.

There’s also an interesting anecdote behind this curios vessel. It is said that Queen Joanna I of Naples was looking for a shelter from a storm and entered in a glassmaker’s workshop. She got interested in the elaboration process of glass bottles and tried it by herself. She blew so much air in the bottle that it expanded until reaching a capacity of 10liters, well above the average quantity. From then on these types of glass containers are called “Dama Juana” or Lady Jane. 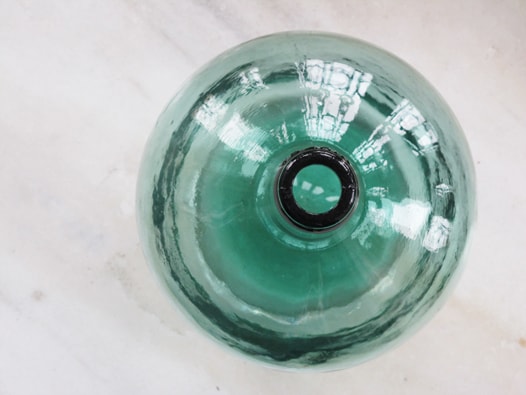 The glass carboy is an example of a lost tradition, a craftsmanship that is no longer being produced, because hygiene standards have risen (due to the organic produce around the glass jar, it cannot be cleaned properly). But that doesn’t stop us from loving it, since it can still be used as a wonderful decorative piece which can be found in antique shops and some bodegas. Use it as a candleholder, a vase for flowers, make a lamp out of it or just enjoy its color and form as a piece of artisanal decoration.

Incorporate some trendy tradition in your home! 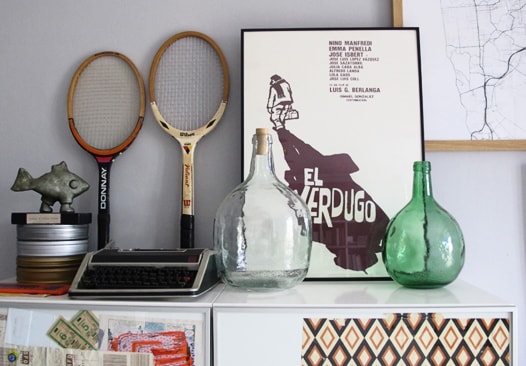 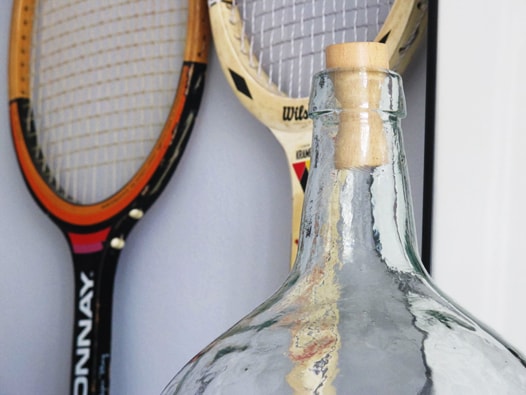 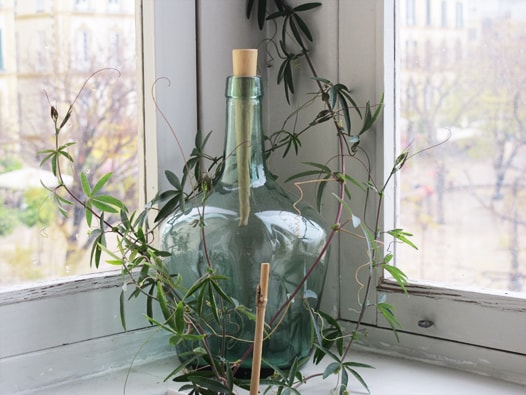 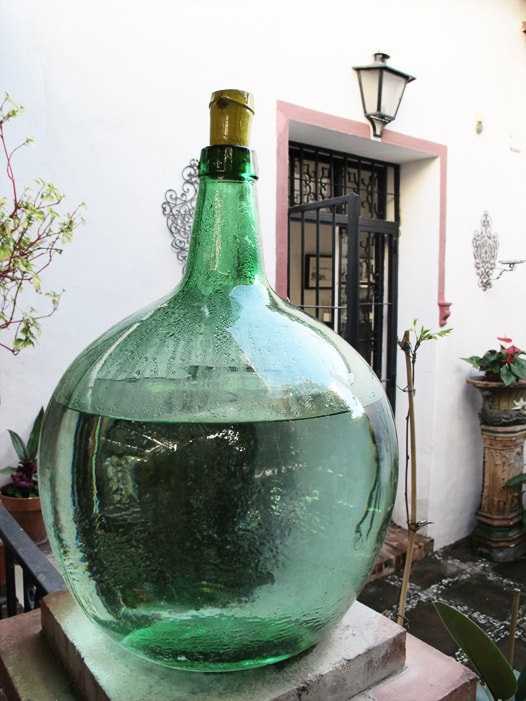 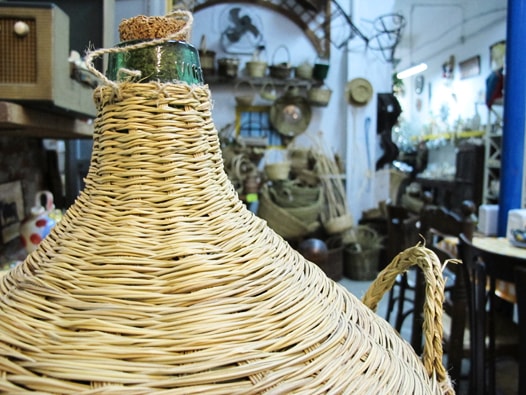