In Andalusia, especially in its inland villages, summer is very hot. In July and August it can be easily around 40 degrees during the day – in the shade. Therefore, during the hottest hours of the day, most people take shelter from the sun and when the evening is coming, they start leaving their houses to refresh themselves.

It is traditional and still common in small towns or villages that the neighbors do so, placing Andalusian bulrush or cattail chairs at the door oftheir homes to meet up with everyone and to spend the last hours of the afternoon chatting and discussing the highlights of the day. And since summertime is vacation time, in many cases this informal get together extends until dawn- the seniors gabbing and the children playing. This way you can avoid the heat, since the nights are cooler… although in summer it can still reach temperatures up to 30 degrees. 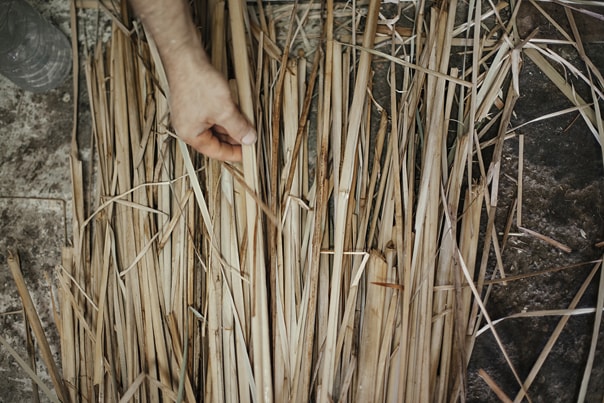 The bulrush, with which the traditional Andalusian chairs are made, is a common plant in wetlands and marshes that has been used as an organic material, usually for the construction of chairs and other household goods. This use of it comes originally from Andalusia, although there is a tradition of preparing these handicrafts as well in other regions of Spain.

These chairs started being used in the nineteenth century, but reached their highest popularity throughout the twentieth century, when they were the focus on popular festivals and fairs, apart from farmhouses. However, the development of plastic and other materials made its use obsolete due to the higher costs and difficulty in its manufacturing process. Still, it’s very common to find bulrush chairs in many houses in Andalusian villages and some master craftsmen who still keep this tradition alive. These chairs are as well common in flamenco venues, where the ones of Sevillian origin stand out, turned and recognizable by the ornaments and bright colors that characterize them.

It is traditional and still common in small towns or villages that the neighbors do so, placing Andalusian bulrush or cattail chairs at the door oftheir homes to meet up with everyone

The production of a bulrush chair is entirely artisanal and requires very special skills. One of them is to have a lot of patience, because it is a slow and technical task. Moreover, previously you need to work with the bulrushes, from their harvest by hand and its subsequent drying (tied together, forming the so-called “paveas”), to finally be braided to gain strength. For the seat itself a traditional “crossing-system” is used, as the cattail does not adjust to any othershape like rope or other materials do, a process also made entirely manually. The structure of the chair is usually made with olive wood due to its strength and durability. 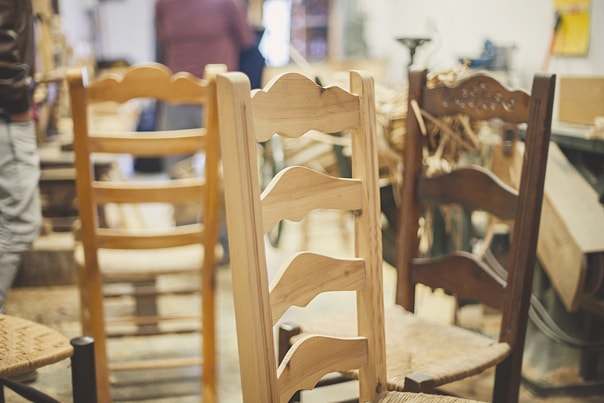 Luckily, there are still people that control well the techniques of manufacturing traditional Andalusian bulrush chairs (silla de anea). And as well young people who want to learn this craftsmanship or want to reinvent this piece of furniture. A great example of this is the team of Damién López and Granada Barrero, designers who created La Fresca, an updated bulrush chair based on the original one “that seeks to integrate again this democratic chair inpresent-day homes, maintaining its material essence and processes” they say. 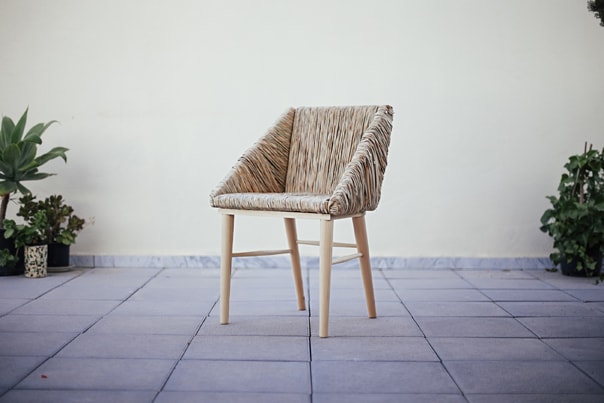 La Fresca is shaped in a way that responds “to the three-dimensional interpretation of the characteristic bulrush chair that now also modulates toinclude back- and armrests.” A project with which we from Spain Food Sherpas feel very identified, because of the commitment to local products and traditions, maintaining and developing them in a respectful and sustainable way 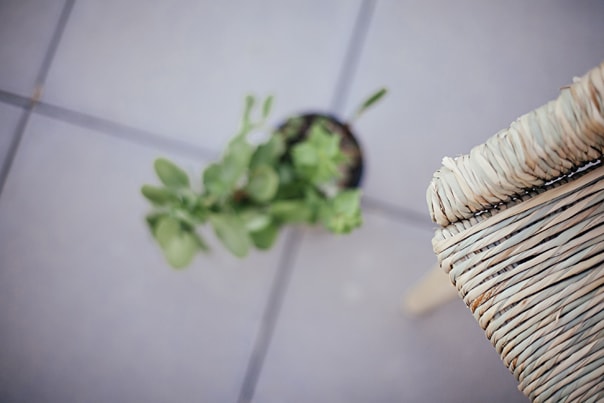