The loquat fruit in Spain

The loquat fruit in Spain is one of the first messengers of spring- that alone already makes it special and a treat, people are waiting for after some long winter months. It’s the typical tree to climb up on as a child to taste its sweet fruits (actually to eat as many as you can reach). But as well as an adult, it’s a delicacy you can just enjoy during a short time of the year, so you better make the most of it. 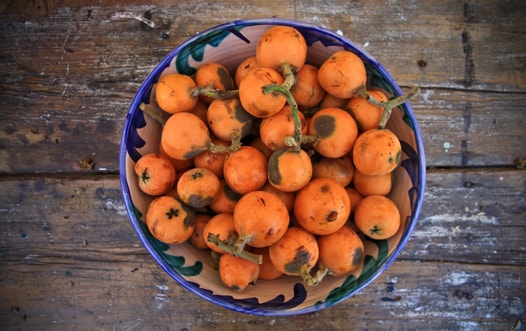 That’s why there are so many recipes to elaborate jams (the most common way to prepare them), sweets, puddings, pastries, ice cream, chutney, syrup, tarts and pies and even wine from the fermented fruit! An even more surprising is the fact that you can make liquor out of the seeds and the fruit (like Amaretto for example).

Also salty dishes can be created with them, so go for it and try it in combination with fresh cheese or chicken and duck. It’s a sweet and slightly sour fruit that once removed the stalk, can be peeled like a banana- well, or similar.

The loquat fruit in Spain is one of the first messengers of spring- that alone already makes it special and a treat, people are waiting for after some long winter months.

This fruit can be found throughout the Mediterranean basin, although it comes originally from south east China and Japan, where it is cultivated since a millennium. Anyhow, now in Valencia for example they have their own Designation of Origin of this healthy tidbit (Callosa d’en Serrià). And yes, it’s very healthy! Use it for your sore throat, your digestive and respiratory system and moreover benefit from its many antioxidants.

In Malaga you can find it above all in Sayalonga, in the east of the province (Axarquía). It’s so famous in that region, that they even celebrate their own “Día del Níspero” (loquat day) to pay tribute to this special fruit. There’s just left to say- enjoy it in one (or many) of its tasty versions! Or of course fresh, right from the tree… 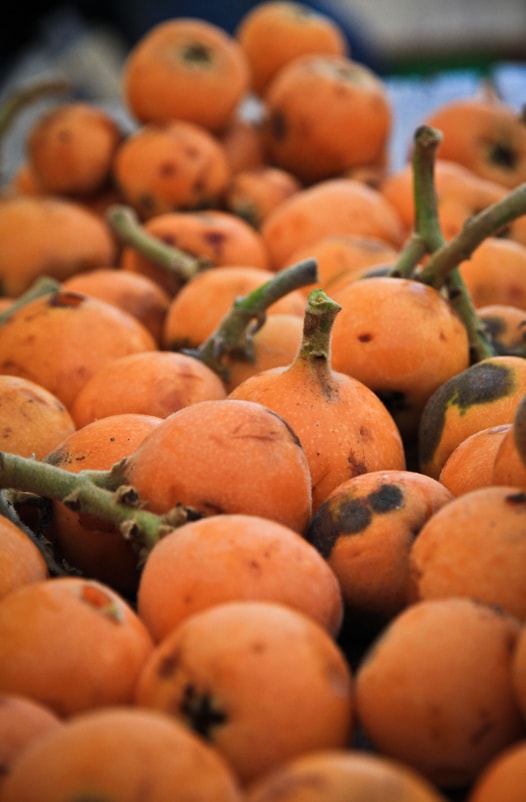 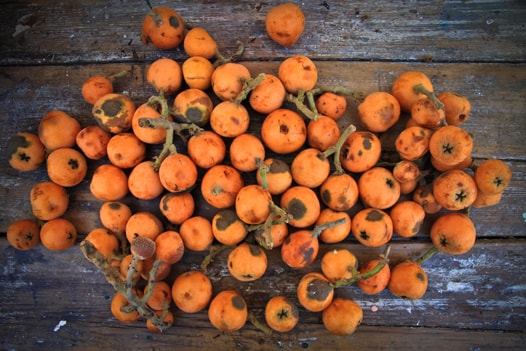