Accompanied by art historians, the visitors can stroll in small groups through the rooms and facilities of the MPM, visiting the Permanent Collection of Picasso, as well as areas normally restricted to the public like the terraces or the archaeological sites.
In addition, the collection is housed in the Buenavista Palace, a National Monument from the 16th century.

The private guided tour starts at 6pm with a duration of one hour approximately, where the Museum will be closed to the general public. Then,
depending on the weather, a cocktail will be held on the terraces, in the garden or on the patio with 19 amazing tastings created and directed by the cook Dani García.

This young chef has become an example of the avant-garde cuisine in Andalusia, but he is as well one of the essential names of contemporary cuisine in Spain.

He currently runs the Dani García and Bibo Restaurant at the Puente Romano Hotel in Marbella and the spectacular Bibo Madrid; he has two Michelin Stars, the Guide Campsa-Repsol granted him three Sun Awards and he received the Best Chef of the Year Award from the Catering and Tourism Guide Gourmetour, among many other awards.

Price varies depending on group size 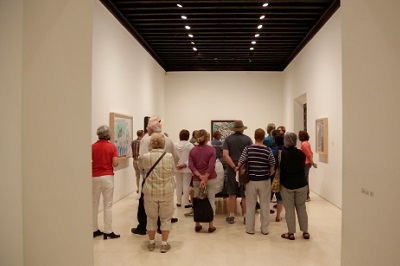 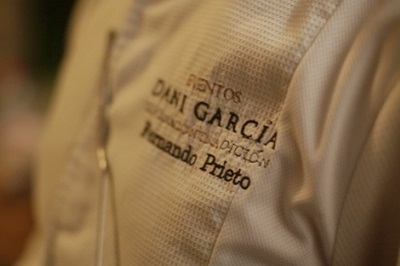 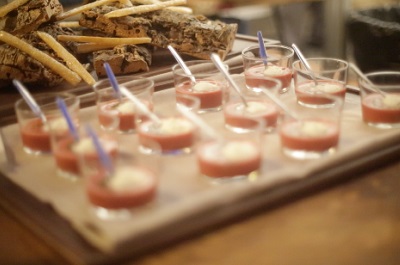 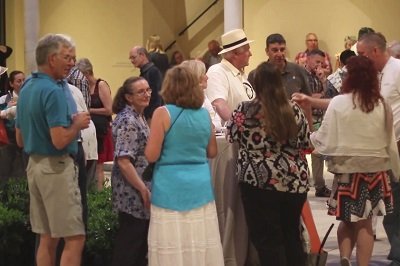 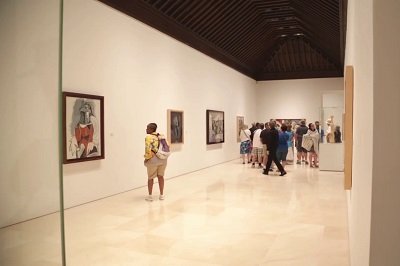 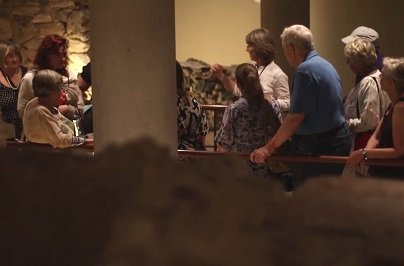 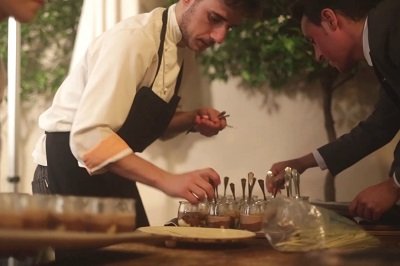 Where is the meeting point?

At the Picasso Museum main Entrance

Discover with us this old fishermen’s quarter, one of the most authentic and trendy places in the city and enjoy its seafood gastronomy, the flavor and history that its corners distill.

CHECK OUT OUR MALAGA GUIDE
Page load link
Spain Food Sherpas uses cookies to improve your navigational experience. By continuing to use this website, you consent to our use of cookies as outlined in our privacy-policy. Ok
Go to Top