Artisanal Cheese made in Andalusia

To make a handcrafted Andalusian cheese there are needed, along with a pot, two essential tools: the “pleita” and a board. The “pleita” is a wide esparto belt previously braided in which the curd is introduced, so that after the cheese has the typical round shape.

The board made out of wood has carved forms and reliefs inside a circle that determines the size of the cheese we are elaborating. Out of a chute drains the whey due to the pressure applied on the curd- either with your hands, with another board or a heavy stone. Luckily in the province of Malaga and in all Andalusia, we can still find numerous producers of artisanal cheeses. 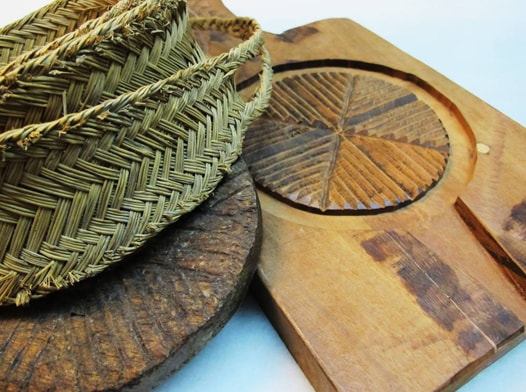 In the hills of Malaga and its surroundings it is quite common to spot goats. They adapted perfectly to this environment and are very important animals, above all, because they provide us with delicious cheeses rooted firmly in Andalusia’s gastronomy.

So cheeses from Malaga are mainly made out of goat milk from the valley to the mountain ranges where each area produces according to the peculiarities and customs of its zone.

It can be enjoyed as a fresh cheese (the most typical one), very creamy and light and especially tasty with sweet quince jelly. But the cured cheese with rosemary from the “Payoya” goat breed is as well a delicacy. It is a Spanish goat breed which originally comes from the Grazalema mountain range and Ronda. Savor it with red wine, ham, bread roasted over wood fire and extra virgin olive oil. 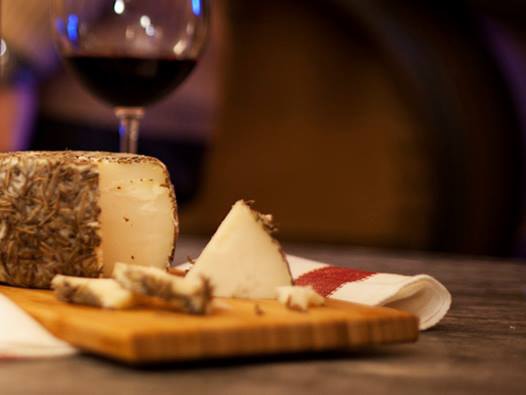 Another great cheese is the ecological “La Cabra Verde” from Cadiz. They are sold as small medallions in extra virgin olive oil and spread on bread with some of that oil, they are just a delight.
Nevertheless, this is not they only goat breed we have in Malaga, but we actually have our “own” one- the “Cabra Malagueña”. Apart from cheeses you can find milk, yoghurt or even desserts which are absolutely mouth-watering.

Give it a try! 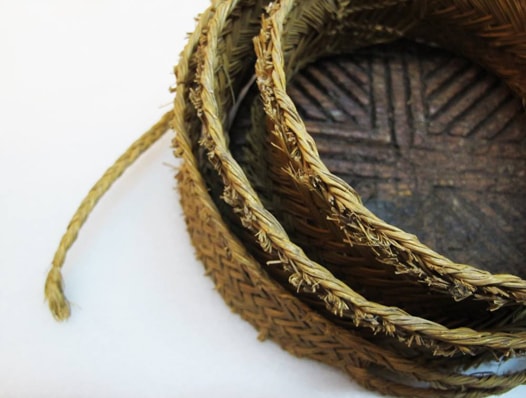 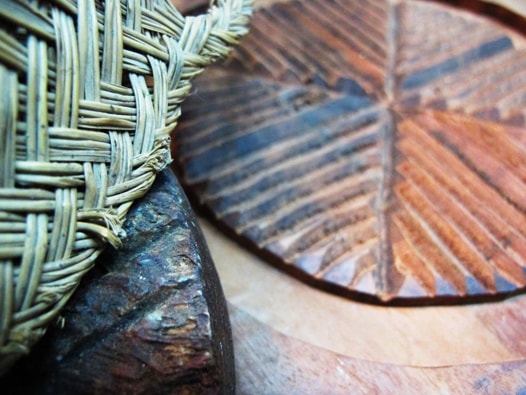 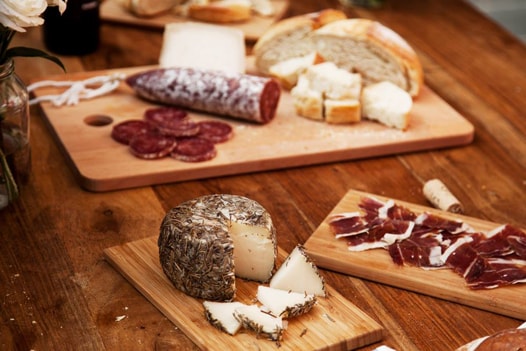 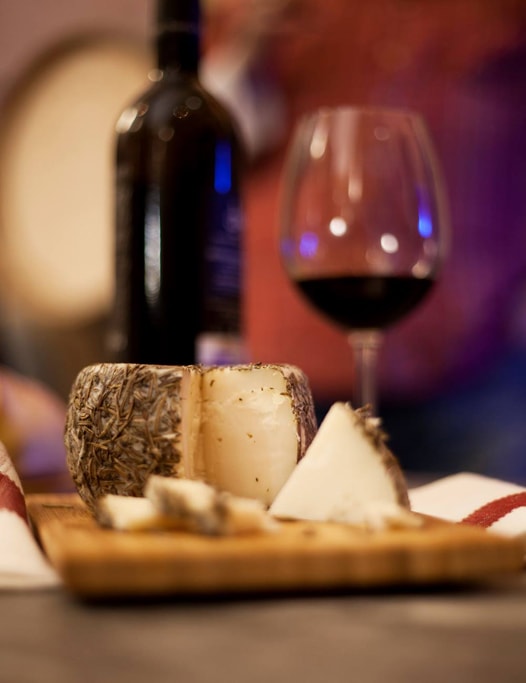