Spinach and Chickpeas Recipe – The Most Famous Tapa from Seville

It is one of the most traditional dishes of Sevillian gastronomy, especially popular during Lent.

The origin of this humble dish take us to the andalusí cuisine and regained its essence centuries later, with the Catholic arrival of Lent, that did not allow meat to eat during the vigil.

The following is the traditional recipe. 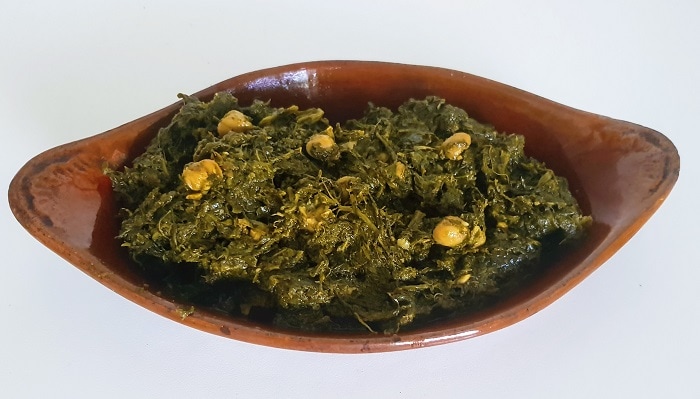 Tip: Serve in a Cazuela (an earthenware bowls where tapas are normally served  like this one sold on amazon ) or a small pan with slices of toasted bread.